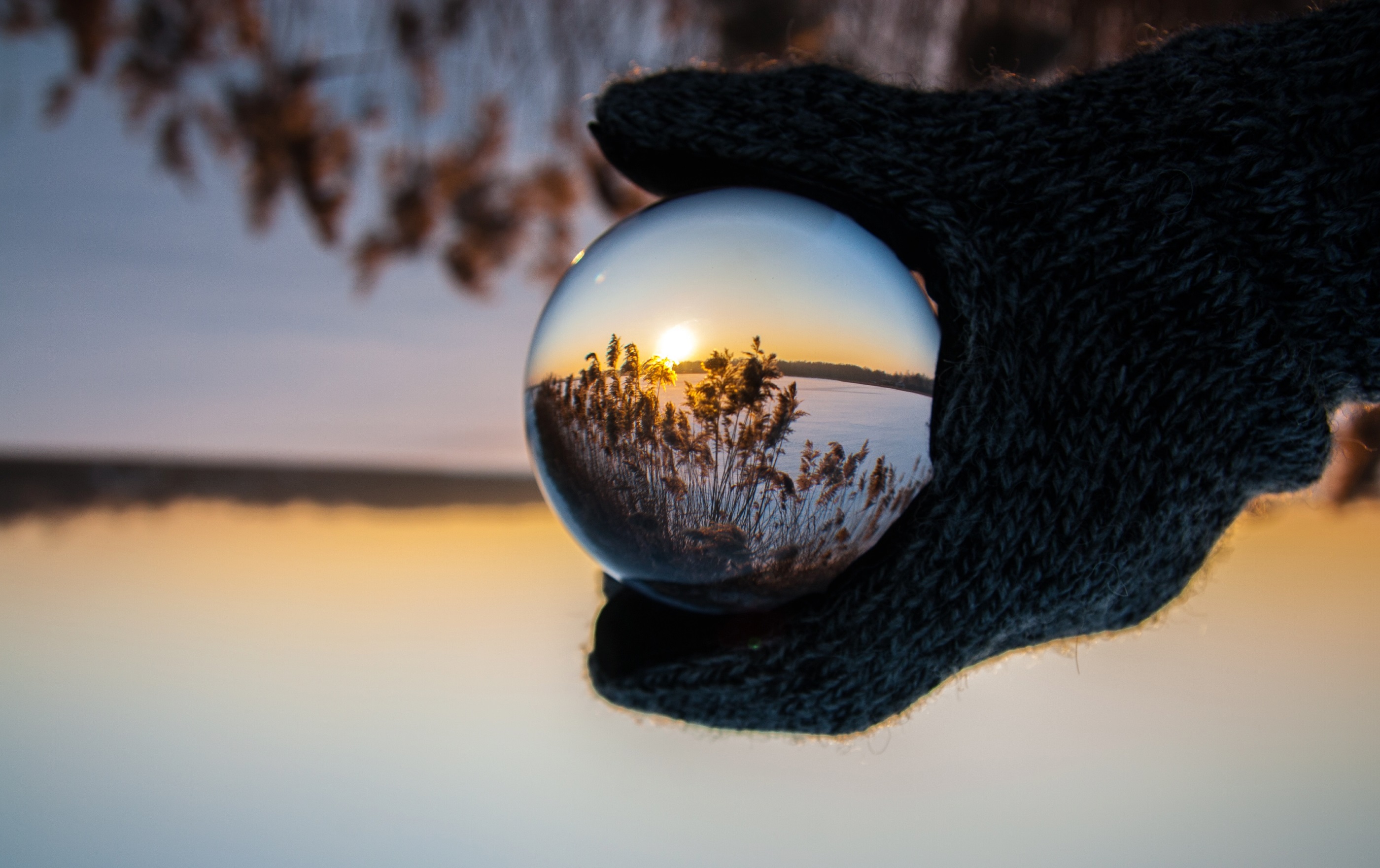 We’re almost there: the long-awaited home stretch of 2017. And quite a year it's been! Already, we can’t help imagining what developments next year might bring to the wild world of U.S. real estate. So we asked our realtor.com® data team to give us the inside scoop. The team sifted through historical real-estate data and other major economic indicators to come up with a realistic forecast of just what might be in store next year.

And it looks like a sea change is brewing.

From housing inventory to price appreciation to generational and regional shifts, these are the top trends that will shape, and reshape, real estate markets in 2018. Buckle up! It's going to be quite a ride.

Game-changer no. 1: Supply finally catching up with demand
After three years of a crushing shortage of homes for sale, the realtor.com economics team is predicting that the shortfall will finally ease up in the second half of 2018.

“The majority of the year should be challenging for most buyers, but we do expect growth in inventory starting in the fall,” says Danielle Hale, chief economist for realtor.com.

That’s a potentially transformative development for many would-be buyers who've been frustrated in their search for a home that meets their needs—and their budget.

“Once we start to see inventory turn around, there is plenty of demand in the market,” Hale says.

Although for-sale housing inventory is expected to stay tight in the first quarter of the year,  reaching a 4% year-over-year decline in March, if it increases as predicted by fall, that will be the first net inventory gain since 2015. Markets such as Boston, Detroit, and Nashville—all of which recently made it onto our monthly list of the nation's hottest real estate markets—may see inventory recover first.

Bullish construction is the engine that’s turning this ship around, bringing new homes to the market and creating an opportunity for people to trade up into new homes.

But those itching to buy a starter home may have to be patient for a while longer.

“We expect the relief to start in the upper tiers, and it will make its way down to the lower tiers,” Hale says. Specifically, most of the initial inventory growth will be in the mid- and upper-tier price ranges, $350,000 and up.

As the market eases, home prices are expected to slow to 3.2% growth year over year nationally. But again, it’s the higher-priced homes that will be appreciating less. And even slower appreciation still means that prices will continue to rise.

“Overall, prices are expected to increase, and we’re expecting to see more of that in lower-priced homes,” Hale says. “It will get a bit worse before it gets better for buyers of starter and midprice homes.”

Game-changer no. 2: Millennials starting to come into their own
The housing market in 2018 will continue to present challenges for millennials—sorry, all of that student loan debt isn’t just going to disappear—but there are some bright spots on the horizon for these millions of Americans.

Millennials seem to be having more success at taking out mortgages on homes at varying prices, and not just starter homes, Hale says.

“They’re at that point where they’re seeing their incomes grow, and that will help them take on bigger mortgages,” she says. That’s because of both the overall strong economy and their own career development.

And as the largest generation in U.S. history reaches that sweet spot in their 20s to 30s when they're settling down and starting families, they're particularly motivated to buy. Millennials could make up 43% of home buyers taking out a mortgage by the end of 2018, up from an estimated 40% in 2017, based on mortgage originations. That 3% uptick could translate into hundreds of thousands of additional new homes. As inventory starts to rebound in late 2018 and in years to come, first-time home buyers will likely make up an even larger share of the market.

They probably shouldn't wait too long to buy, either—mortgage rates are expected to reach 5% by the end of 2018 due to stronger economic growth, inflationary pressure, and monetary policy normalization.

Game-changer no. 3: Southern homes selling like crazy
When it comes to home sales growth, bet on Southern cities to beat the national average in 2018. We’re especially looking at you, Tulsa, OK; Little Rock, AR; Dallas; and Charlotte, NC. Those markets are expected to see 6% growth or more, compared with 2.5% nationally.

The South has been luring corporations and individuals to its balmy cities with its low costs of real estate, and living in general. The resulting strong economic growth and strong household growth, combined with an accommodating attitude toward builders, is setting the stage for an accelerating boom in homeownership, Hale says.

As soon as there are more homes to sell, these places will be selling strong.

Game-changer no. 4: Tax reform (maybe)
The Republican Party’s proposed changes to the tax system could change everything—but with both the House and Senate versions in limbo, the jury is still out on this one.

If a version of tax reform does pass with the current provisions affecting real estate, Hale says she would expect to see fewer home sales and declining home prices. However, it would be the upper price tiers that would likely be affected the most, in areas with expensive homes and high taxes, such as coastal cities, especially in California.