How I hired an architect to design my ADU 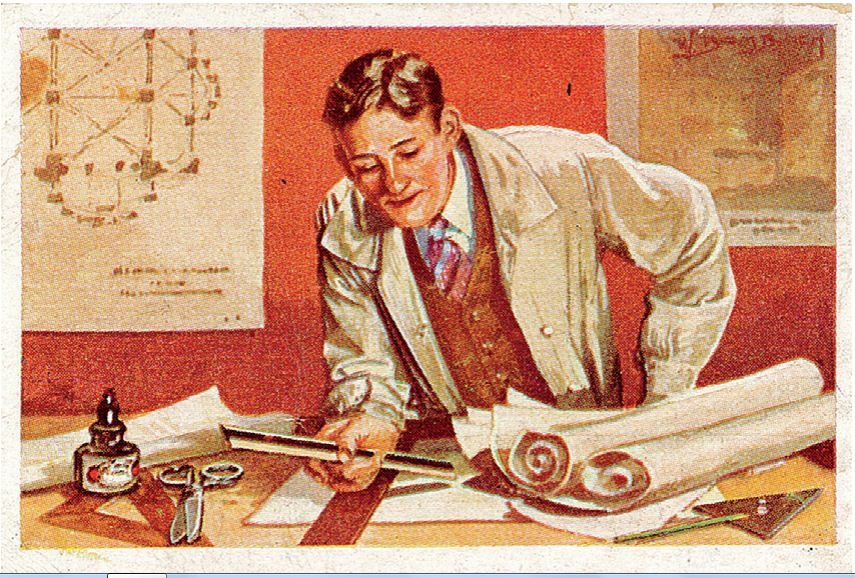 In my last installment on building an Accessory Dwelling Unit, I covered the decision-making process and the pros & cons.  At that time, my grand designs were all in my head.  Since then I have hired an architect and have run up against the complexities of the process (more on that later).

I wanted to get going on this project and felt the best way to get started was to hire someone.  The first decision I had to make was whether to hire an architect or a design-build firm.  I googled and read up on the differences.  Basically, an architect designs a project then hands it off to a contractor to build it.  The design-build firm will handle the entire process including design and construction.

I interviewed a design-build firm first.  The guy who came out was nice enough and had his sales pitch down.  He assured me I would have to do nothing but pay the bills.  He pointed out that their service even included an interior design professional who would help choose fixtures, tile, flooring, etc.

But as I thought about the design-build approach, I realized part of my motivation to build this house was to learn from the process, and enhance my overall knowledge of construction & real estate.  Hiring an architect and contractor separately would ensure in some way that I would be engaged in the process and driving the car so to speak.

Also, I am a bit of an architecture geek and I really wanted to build something unique. This is a house my wife & I may end up living in someday so I wanted to engage on every detail.

Once I made the decision to hire an architect, I prepared a design brief to help me sort through what I wanted to do and to give Architects I interviewed some specifics on the project and hopefully get proposals back that were consistent.  I found a design brief template online and used it to construct my own.  This process really helped me focus on what I wanted to do and helped outline what the process would be like.

Because the project is an ADU, a small house in a tight space, very close to my house, there are a number of factors that are specific in designing this type of building; open space living areas, windows placed to bring in light, but maintain privacy, etc.  I also had collected some pictures of elements I liked and wanted to include all of this was included in my design brief along with photos of the site and a site survey I had done 20 years ago.

I spent a good amount of time online looking for architects specializing in ADUs and I put the word out on social media for suggestions.  A number of architects are acquaintances and I made it known to them as well.  Once I had a list, I sent out emails to a fairly large group asking if they would be interested in bidding on the project.  A surprising number of architects did not respond, a few responded that the project was not a fit.  Those interested were sent the design brief & invited to come by the house to discuss.

I ended up with only two actual proposals. But honestly, I had pretty much made up my mind on who to hire early on. Having confirmation that my architect of choice was in line with the others in terms of costs and services provided was enough for me to pull the trigger.

Just like hiring anyone, it eventually came down to who seemed to have the most enthusiasm and the right chemistry.  Of course, I viewed their web sites and the projects they had designed.  But the “look” of the architects’ past designs last thing I relied on for making my decision.  Probably the most important disclosures from the architect I hired was his recent experience with an ADU in Venice and the hoops he told me he had to jump through, both with the city and the coastal planning commission sealed the deal.  An architect is more than just a designer, this is the person who will help you determine what you can build and how to obtain the necessary approvals and permits.

I officially hired my architect at the beginning of November 2018.  By the time I received the first pass of his schematic designs, we had met with the city twice and were well on our way.  I am very happy with the design, although it is nothing like what I had in mind, and my architect has been very aggressive in getting the proper information on the basic requirements from the City of LA’ department of building and safety, the city planning department, and DWP all of which threw major roadblocks up right away.

Stay tuned and check back in next month when I will outline some of the issues that had to be addressed before even the design could be finished.  And if you are looking for an architect and would like to know who I hired, call, text or email me and I’d be happy to share that information.