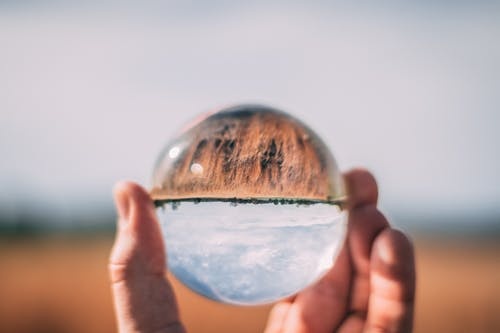 Before we delve into what the experts think will happen in the real estate market in the coming year, it might be good to review what they thought the market would do this time last year.

Economic uncertainty brought on by global trade tensions, stock market volatility and the government shutdown colored all of the analysis a year ago. Most analysts thought that mortgage rates would soften somewhat, but no one saw the sharp drop in rates that occurred. Nationwide, the experts thought that overall sales would increase by 1% and the median price to increase a modest 3.1%. Although mortgage rates turned out much lower than expected, overall home sales were flat to the prior year and average sales price rose about 2.3%.

For 2019, The California Association of Realtors forecasted a drop in median price and a drop in sales. Overall sales did drop, but less than 1% in 2019 in Los Angeles and the median price increased by 2.3%.

As we look forward to the coming year most analysts see a brighter picture than they did a year ago, but not much better. The National Association of Realtors predicts moderate growth in the housing market and continued low mortgage rates. Nationwide, new home sales will be driving most of the growth in sales. With low existing home inventory and a decade of under-building, the National Association of Homebuilders finds that builder confidence is higher than it has been in two decades. However new single-family home construction in Los Angeles is more constrained than ever and, in my opinion, will not contribute new inventory in any significant way.

Zillow conducted a nationwide survey and found a consensus that we can expect prices will cool off or even fall in some of the West Coast’s priciest markets this year, including Los Angeles, where the median price of a single-family home was $650,000 in November.

The California Association of Realtors forecasts a .8% increase in the number of sales and a 2.5% increase in median price for the coming year. This forecast is, in my opinion, the most likely for Los Angeles County.

2020 will see continued low home mortgage rates according to the Mortgage Bankers Association. Bankrate.com, the financial website has the 30-year mortgage rate holding steady around 4 percent.

The statistics behind these forecasts means different things to different people. If you are a buyer in LA, the good news is that everyone expects interest rates to remain low, and home prices to rise only modestly. But with tightening inventory your choices are going to be limited and you will likely see increased competition from other buyers. If you are a seller in LA, there is nothing but good news in the coming year. You should be expecting a fast sale for well-priced homes under $1,500,000, a better price than last year and low mortgage rates on your replacement purchase.